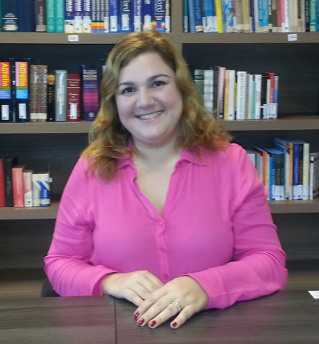 Patrícia Tosqui Lucks: Holds a B.A. in Letters and Translation (1998), a Masters Degree in Linguistics (2002) and a PhD in Linguistics (2007) all from the São Paulo State University (UNESP). Currently, she is doing a Post-Doctorate on Corpus Linguistics at University of Sao Paulo (USP). As an English language teacher, she has worked in several contexts of English for Specific Purposes, both work and academic-oriented, for over 20 years. She was Assistant Professor at UNESP from 2003 to 2009 and has experience in ELT and ESP, especially in the following topics: foreign language teaching and learning; English for Tourism; Language and Culture and Research Methodology. An Aviation English trainer and tester since 2009, she is currently the supervisor of the English Training Department of the Airspace Control Institute (ICEA) being responsible for teaching, teacher training, material development, online and face-to-face course development, and proficiency assessment. She also participates in the Applied Linguistics post-graduate program at Taubate University (UNITAU) and in the Aviation Safety Professional Masters Program at the Technological Institute of Aeronautics (ITA). She is the founder and leader of GEIA (Aviation English Research Group) since 2013.
Research CV 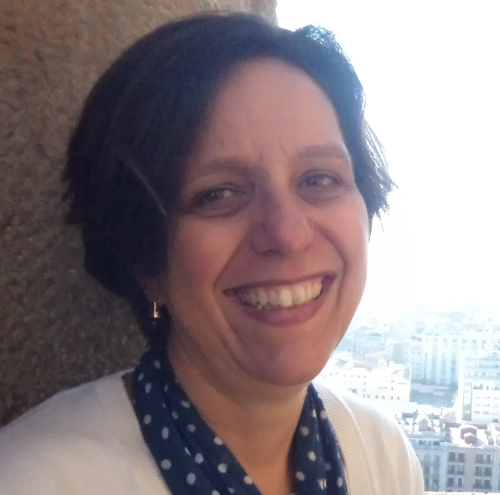 Silvia Matravolgyi Damião: Holds a B.A. in Languages from Campinas State University, and a Masters (1994) and PhD (2006) in Applied Linguistics & Language Studies from the São Paulo Catholic University (PUC-SP). She’s recently retired being an Associate Professor at the Humanities Department of the Technological Institute of Aeronautics (ITA), where she had worked for more than 20 years, teaching English for Specific Purposes at the Engineering undergraduate courses and collaborating with subjects related to Technology & Society. She also participated actively in the implementation of the C-Lab of the University Extension Program based on the D-Lab /MIT model. Currently she participates in the Applied Linguistics post-graduate program at Taubate University (UNITAU), supervising Master students. She is GEIA’s vice leader and has been supervising research by English language teachers from the School of Aeronautics Specialists (EEAR) in UNITAU’s Master’s Program. Her areas of interest are: English for specific purposes; training of foreign language teachers; teaching and learning of languages; course design; technology and education; and social technology projects.
Research CV 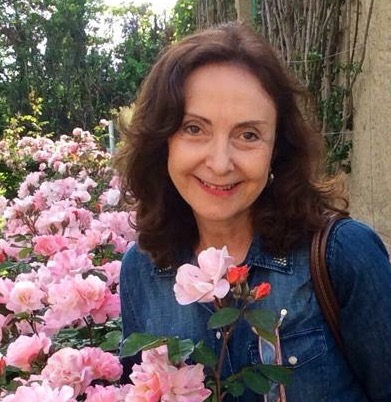 Matilde Virgínia Scaramucci: holds a B.A. in English and Portuguese from the Vale do Paraíba University (1974), Master in Linguistics and TESOL from the San Jose State University (1980), PhD in Linguistics from the Campinas State University (1995) and a post-doctorate from the University of Melbourne, Australia (2008). She is currently Full Professor at the Applied Linguistics Department of Campinas State University. She collaborated with the Education Ministry from 1993 to 2006, having been part of the team that developed the Celpe-Bras exam (Certificado de Língua Portuguesa para Estrangeiros – Certificate of Portuguese for Foreigners). Her main research field is assessment in contexts of language teaching, be it a first, second or foreign language (English and Portuguese for foreigners). She was awarded a CNPq productivity research grant (Level 2), directed the Language Studies Institute (Campinas State University) from 2011 to 2014 and has been the chief editor of the journal Trabalhos em Linguística Aplicada. She is a member of Celpe-Bras’ Technical and Scientific Committee of Celpe-Bras (2012 on). She was responsible for EPLIS validation project in 2009-2010.
Research CV

Aline Pacheco: is an Associate Professor at Rio Grande do Sul Catholic University (PUCRS). She holds a PhD in Applied Linguistics from Rio Grande do Sul Federal University (UFRGS), a Master’s Degree in Applied Linguistics from PUCRS and a Bachelor’s Degree in Letters – English Language from PUCRS. She has been working as an English teacher for over 23 years. Currently, she works at the School of Humanities and the School of Aeronautical Science at PUCRS. Her major interests are Aviation English and teaching and learning English as a Foreign Language.
Research CV


Teaching and learning of Aviation English 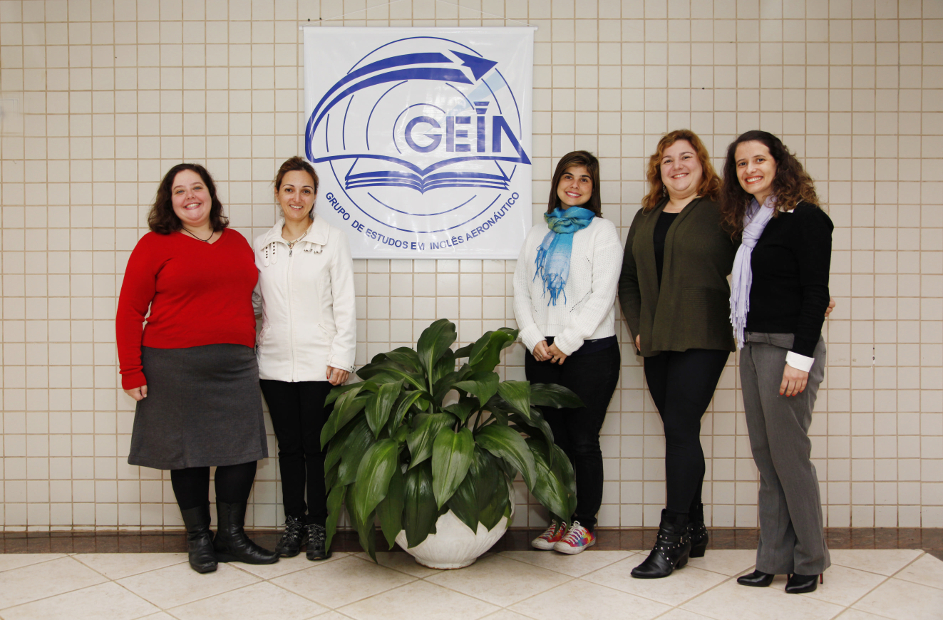